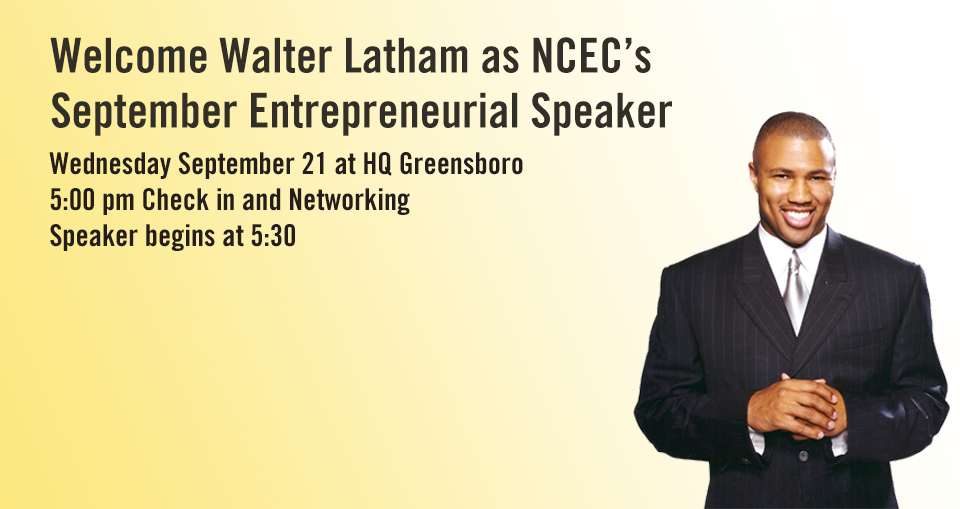 Written by Jan I Szelkowski on August 26, 2016. Posted in Events, free, People, Spotlight.

Business mogul, Walter Latham is often referred to as “The King of Comedy,” as he has made an indelible imprint in the evolution, creation and impact of urban comedy throughout the world. He is credited with launching the careers of several award-winning actors and comedians including, Tyler Perry, Chris Tucker, Steve Harvey, Mo’Nique, Cedric “The Entertainer,” and the late Bernie Mac.

In 2012, Latham partnered with YouTube on an urban comedy channel. The channel brings urban comedy to digital programming, 24/7, a historic milestone for urban comedy. It features content from Latham’s past productions featuring Bernie Mac, Tyler Perry, Mo’Nique and others as well as new content from Michael Blackson, Broken Equipment Productions and Tara “Miss P” Powell.

To date, Latham’s productions have grossed over $200 million worldwide.